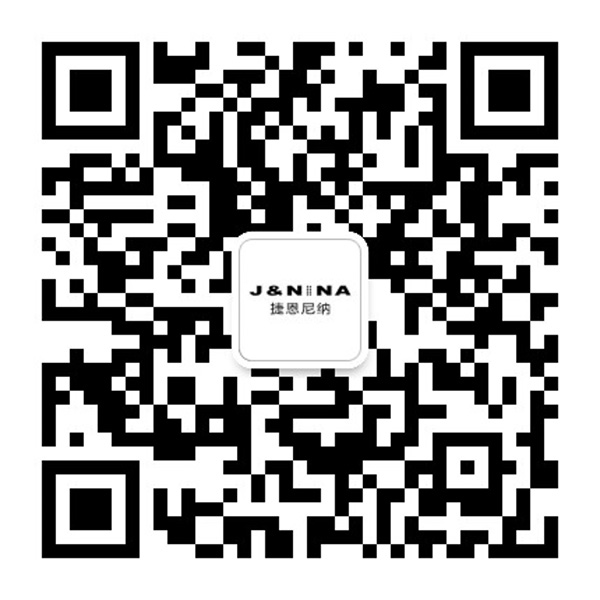 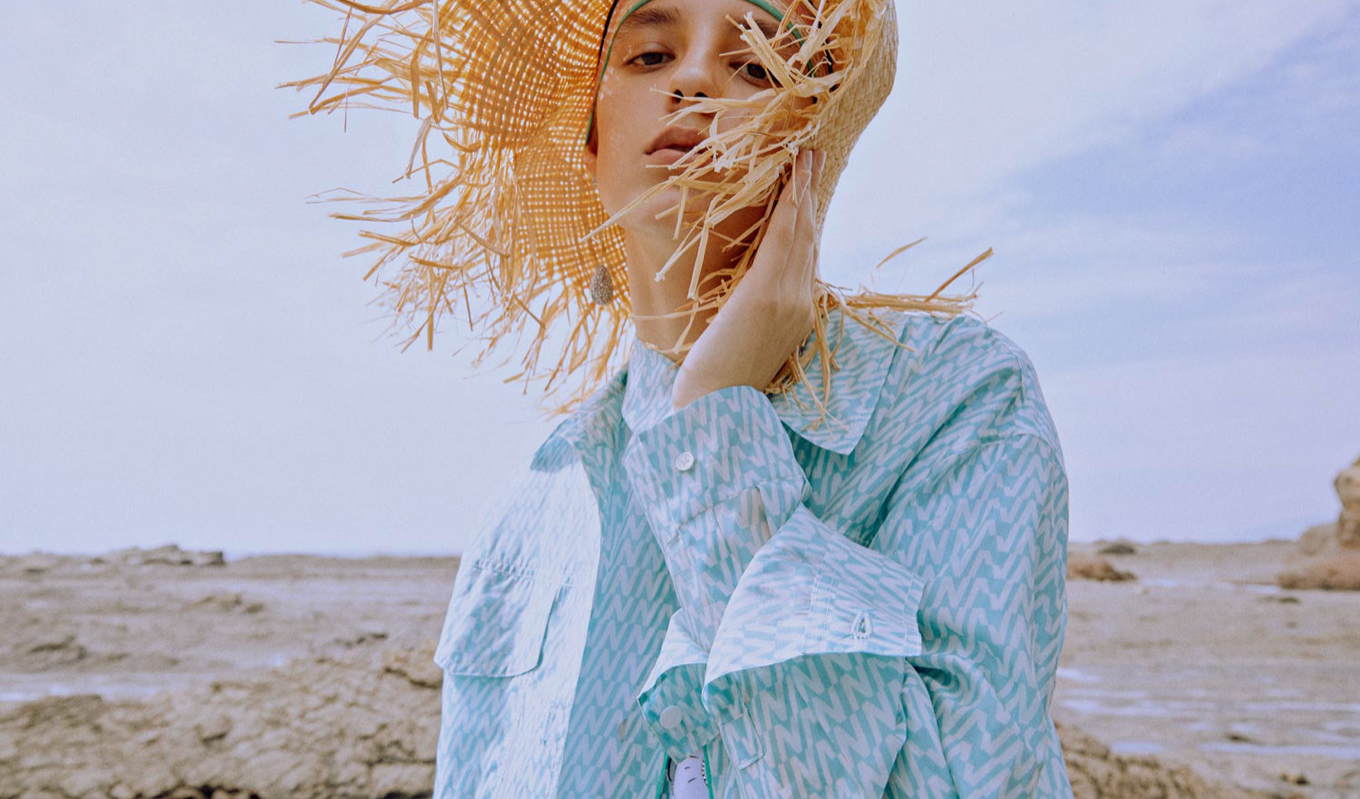 The name of “J&NINA” was named after the founders Mr. Ze-Kang, Dai and Ms. Pesdin (Pei-Ling), Kuo’s children – James and Nina. J&NINA was established in 1999 under the parent company of “Textile International Development Co., Ltd,” aiming to provide the high-end quality of women’ fashion. In 2004, J&NINA successfully registered in Paris, France. In the same year, J&NINA held a press conference in Shenzhen, China, where the headquarters was established, and expanded its market to Taiwan, China and Hong Kong.

The parent company – Textile International Development Co. Ltd was founded in 1989. At the starting phase, the company focused on importing formal menswear and local knitwear. In addition, it also took orders, designed and produced clothes made with knit fabrics. Within few years, the group expanded its market into womenswear and children’s wear. With the expansion of the business volume, the brand transformed itself into the full design and produced womenswear in 1996 and was outsourced to design and produce by most of the famous knitwear brand at that time. Due to its selected quality, fashion design, and the original technique of knitting, “J&NINA” has been honored as “The Godfather of knitwear in Taiwan” by local media. Therefore, in 1999, the development history of J&NINA brought them into the next chapter in the high-end fashion industry. 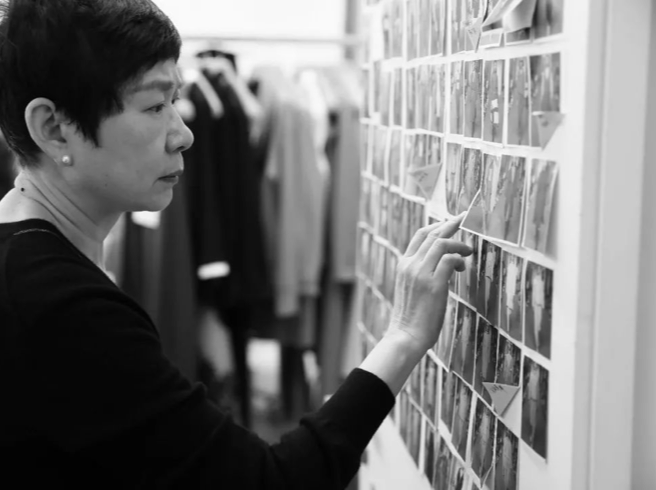 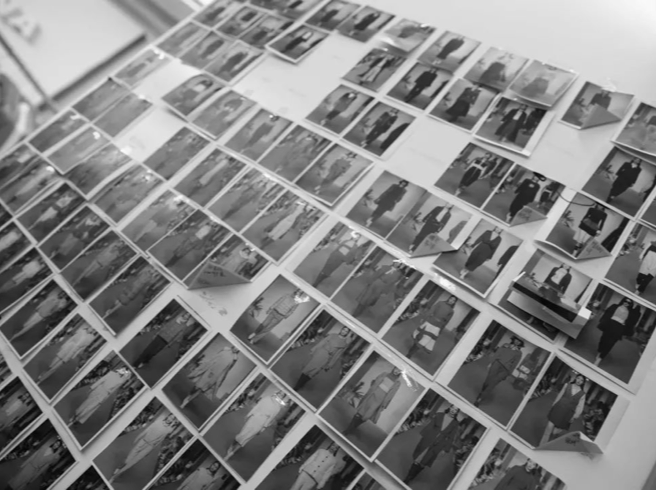 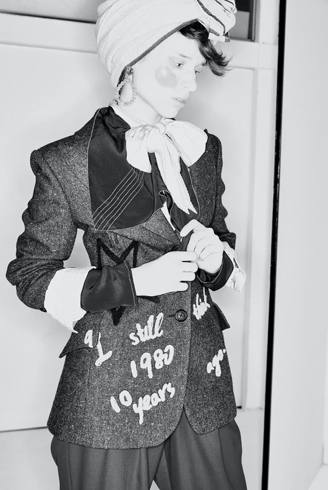 2021
2020
2019
2018
2017
2016
2015
2014
2013
2012
2011
2010
2009
2007
2004
2003
2001
1997
1999
1989
・J&NINA 2021AW “Art Utopia”
・J&NINA 2020AW “BRAVE” / New Collection【J&NINA Lab】
・J&NINA 2021SS “Voyages of Discovery”
・ J&NINA 2019AW “Des Glaneuses”
・J&NINA 2020SS “The Golden Age Of Cruising”
・J&NINA 2018AW “My Address is 1980’s”
・J&NINA 2019SS “Be a Mermaid”
・ J&NINA 20177AW “Life is Magic”
・ Held the fashion-charity event under the concept of environmental protection with the theme of "Life is magic" in Yingkou, Dalian, Cixi, Ningbo, and Yibin, Sichuan in July.
・ Reopened the store in Hisense, Qingdao, adopting the concept of "Organic Workshop" into the store by adding the idea of living, clothes, being organic and handmade products into the store.
・ Held the fashion-charity event with the theme of “You, the happiest person in the city” in Foshan, Guangdong.
・ J&NINA 2018SS “COSMOS”
・ Holding the charity event "Caring for the rural children; Use beauty for the charity" in April at Tonlin Department store in Taoyuan, donating part of the sales to SaungGuang Elementary School.
・ The first J&Nina's living museum was officially opened in Hongbo, Harbin. J&Nina has started with the concept of combining life with the clothing shop.
・ J&NINA 2016AW “Urban Tribe”
・ The charity event "Caring for the rural children; Use beauty for the charity" had begun in Chongzhou, Sichuan in July.
・ J&NINA 2017SS “A Midsummer Night’s Dream of Scout”
・J&NINA 2015SS “BOTANIC GARDEN”
・ J&NINA 2015AW “FAIRY TALES OF ENGLAND”
・ J&NINA 2016SS “TRAVEL BY CRUISE”
・J&NINA launched the “SAVING THE POLAR BEAR” series. The annual sales in China increased more than thirty percent and one hundred and sixty stores were set up.
・Marched into the Galeries Lafayette department store in Beijing.
・Launched 2013 AW collection " Song of the Saint "
・Combined the brand – PESDIN KUO with J&NINA from the collection of Autumn-Winter.
・Established the “Shenzhen J&NINA Trading Co.,Ltd,” expanding the operation of market in China
・Attended the Fashion Show of 2011 at the stage of Taipei International Flora Exposition.
・Established the high-end brand– PESDIN KUO
・Opened the first “Concept Store” in Taipei; set up more than a hundred stores in China by distributors.
・Registered the trademark in Paris
・Moved the head office in Taiwan to the current address due to the expanded business.
・Being introduced to market in China by Taiwanese distributor.
・Offered professional Taiwanese brand in designing women’s sweaters including ninety percent of brands in Taiwan.
・The brand “J&NINA” was officially established, producing full range of clothing, including garments, sweaters, accessories, and leather coats.
・Established the “Textile International Development Co. LTD” 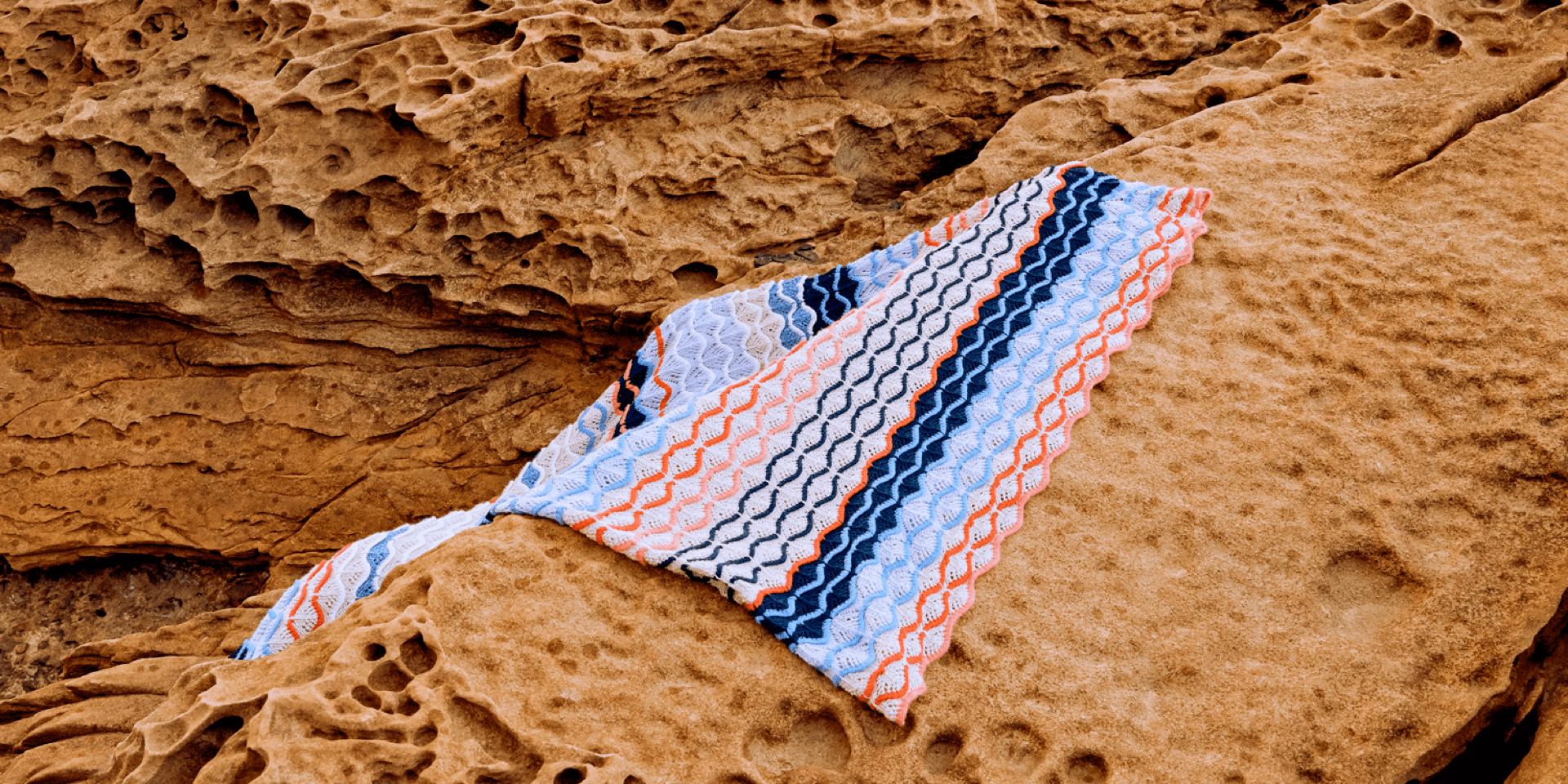 "I pay attention to the clothes, like the house for our bodies ; freely showing the
chic appearance of women in the city" 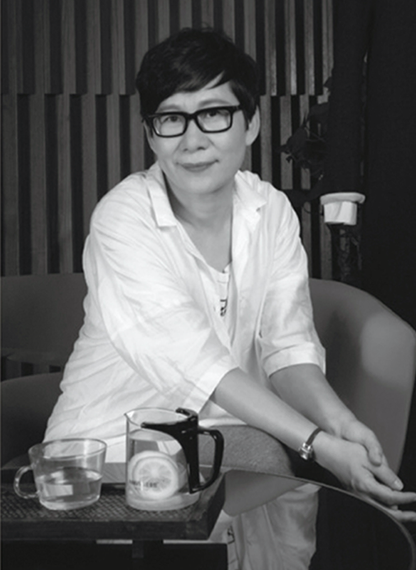 Wearing in her eyes is a kind of strength and an attitude. A brand style represents the soul and the extension of the designer. PESDINE KUO, is an easy-going and sincere lady with a free spirit. Therefore, just like her character, the concept of J&NINA is comfortable, simple but not boring, interesting but not exaggerating. The stylish and humorous design details present a high sense of modernity of women, which has always been her interpretation of J&NINA brand style.

As long as the raw materials used on our clothing, they are collected from animals and plants. Thus, we are thankful for nature. After obtaining raw materials, to make a dress in full accomplishment comes from the efforts of many craftsmen. Thus, we should also show our respect to their ingenuity. To maintain high-end luxury goods, we should always keep the grateful attitude not because of its costliness or the international reputation of its brand!

LOVE IS THE POWER OF ALL CREATIVITY

"Pearl starts from a grain of sand, and so does love!"
There is the power of love to discover, express, and deliver beauty at every moment. The inheritance based on the love of fashion just presents the unique charm of J&NINA. Fashion conveys not only the form and appearance of wearing, but also an attitude of love, a love for life and an understanding of life, and the expectation for life.